Bond Cars – Film Stars in their own right

So performers with lots of fame and money understandably like to have top cars. But with the James Bond 007 franchise often the cars are as big a star as the actors!

Here’s a few of the awesome vehicles featured in the films over the years. From the Sunbeam Alpine convertible in Dr No in 1962 to the Jaguar C-X75 from the latest outing, Spectre in 2015 – they’re all a treat for the eye.

We’re pretty sure given the usual plot lines and inevitable  car chases that most of these could have done with some paint protection film…. 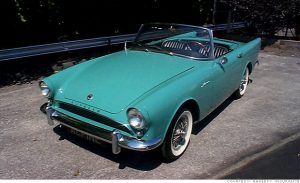 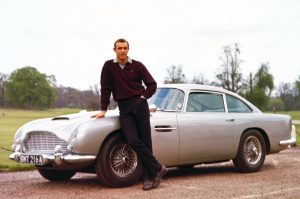 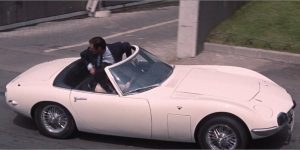 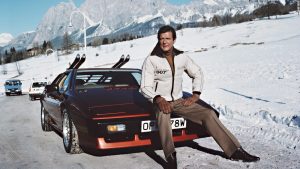 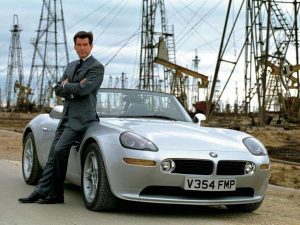 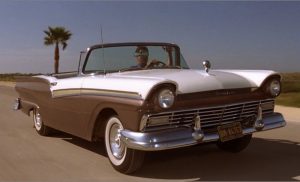 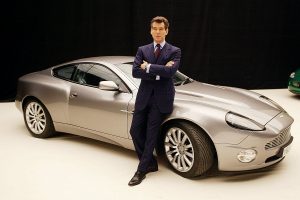 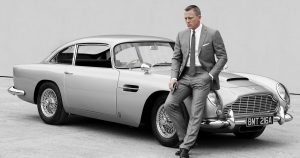 I’d have any one of them – even the Citroen…. probably…